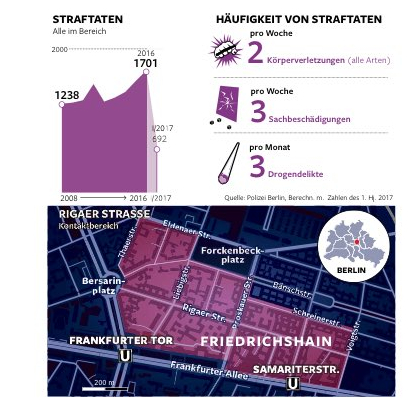 We salute our comrades from Rigaer Str. in Berlin, and show them our solidarity. We have a common enemy to beat: the German state.

Come to Athens! Let’s share experiences, connect our struggles and learn from each other.

They published the following statement on contrainfo.espiv.net.

They call it „Dangerzone“ – but it is just an ungovernable neigbourhood

Maybe the Police occupation in Exarchia is more violent, but in Friedrichshain they are more close – the occupation force is waiting in front of your door.

Another way of preventive counterinsurgency in Berlin is, next to repression, the integration. By using various politicians and “good” cops, the administrations are always coming up with round tables. The idea is to bring inhabitants from the Friedrichshainer Nordkiez together with representatives from the administration offices. 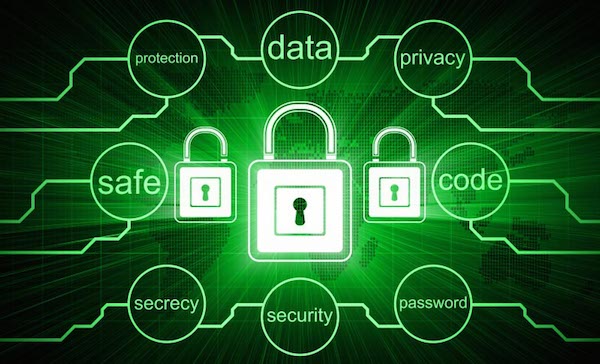 As activists we must know the dangers of the cyberspace, and learn how to protect our privacy. Avoiding the use of telecommunication tools is not an option. But either we own the technology we use or the technology owns us.

Here are some basic concepts and tips from yesterday’s workshop. We publish this info and ask you to help spread it because information wants to be free  😉 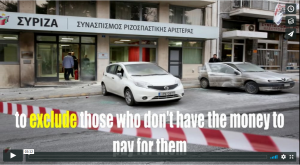 Every camera is working for the state. Not because they own them, but because they have the laws and power to obtain all recorded material.

END_OF_DOCUMENT_TOKEN_TO_BE_REPLACED 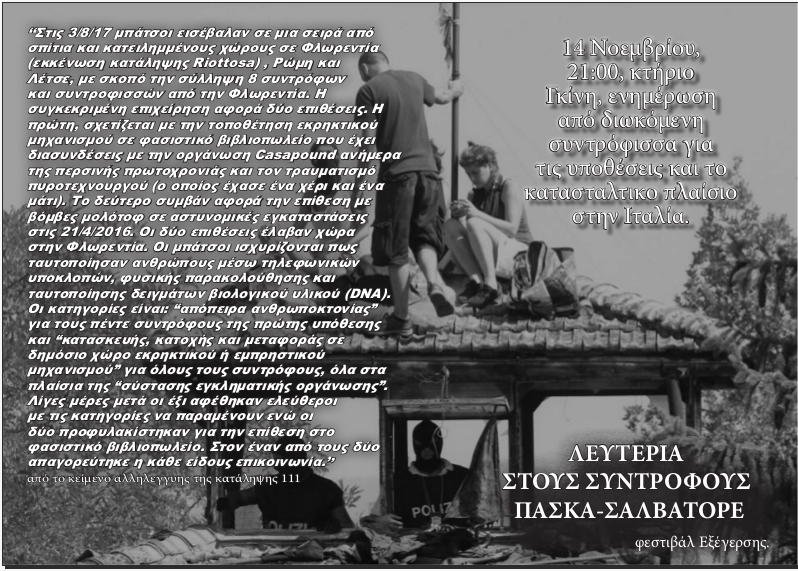 An attack to Florence’s carabinieri station, a bomb outside the fascist library that ends up with the repression wave followed by squat evictions and two comrades captured.

We will have a conversation with one of the prosecuted comrades about this and other cases of repression in Italy. 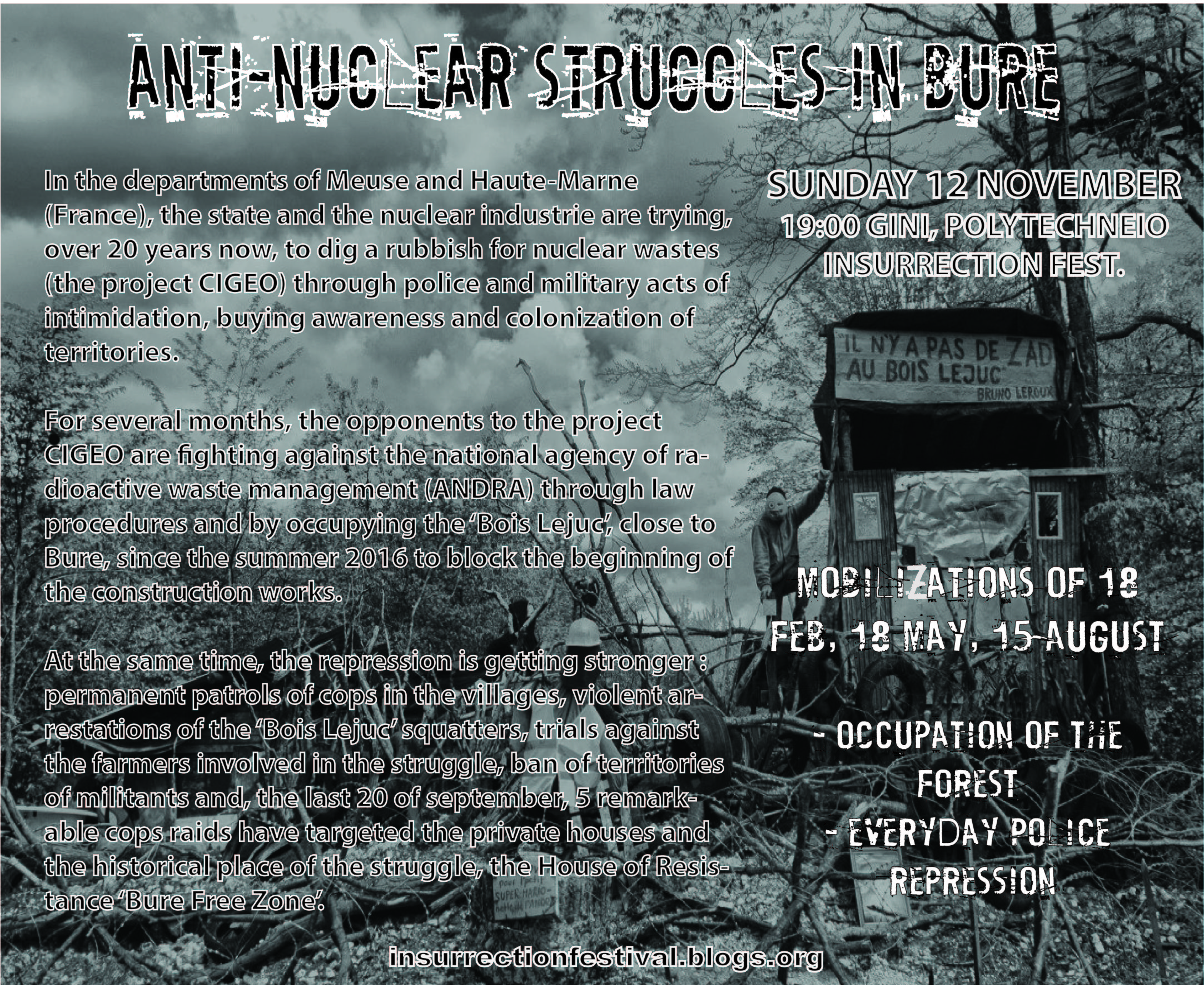 Practices and storytelling from rural conflicts in the struggle against the project of nuclear waste burial. 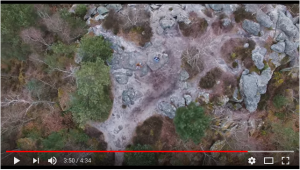 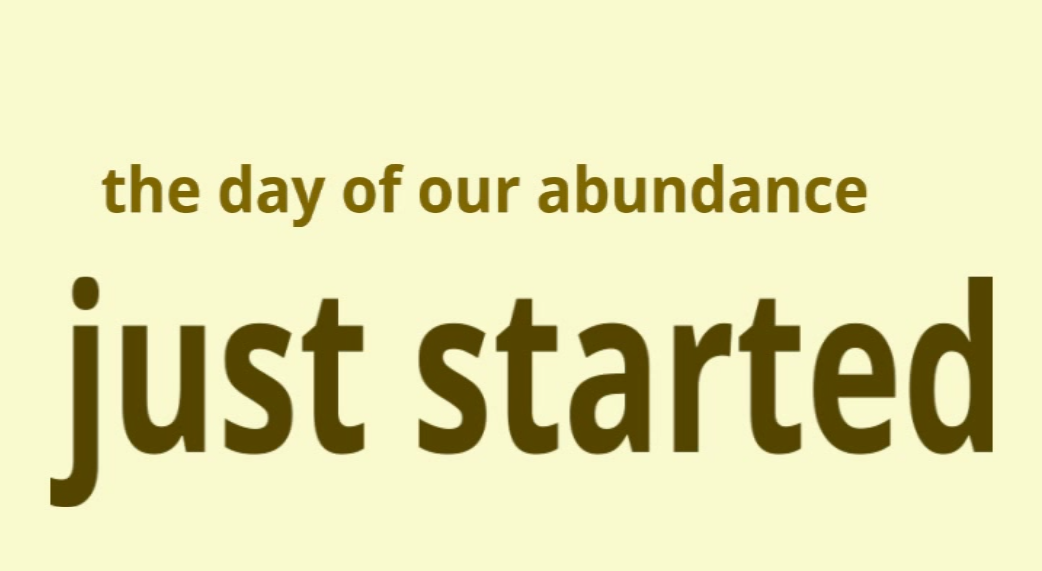 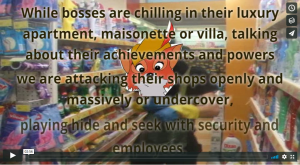 We try to minimize the time that we sell our bodies to the bosses.

We achieve this by stealing their commodities, properties, and money.
Sold in labelled supermarkets and chain shops are the products of the enslavement and barbarian exploitation of invisible people.
END_OF_DOCUMENT_TOKEN_TO_BE_REPLACED 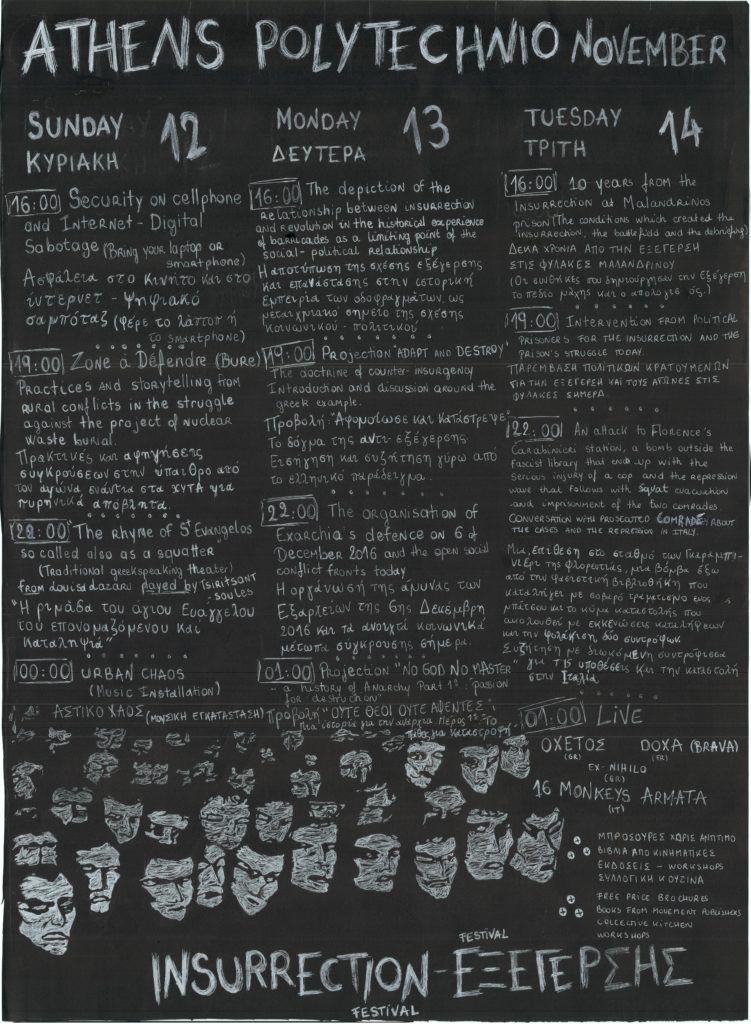 Bring your laptop or smartphone, and a usb stick (4 Gb enough)

END_OF_DOCUMENT_TOKEN_TO_BE_REPLACED 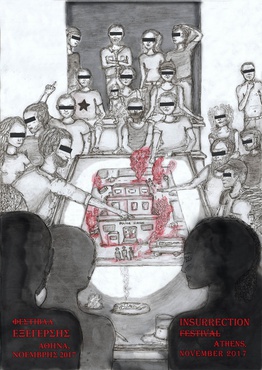 Αfter months of processes, the Insurrection festival is on the final
steps of its materialization.

The calling is still open for anyone who wants to participate to the
festival’s content.

Exact place, date, time and content will be announced during the next
weeks.

Insurrection is the violent entrance of the invisible into the central political scene.

Insurrection is fed from poverty to despair, from rage to need of empowerment and dignity from the social base.

At the end, insurrection is the practical doubt of domination’s structures and any regime. The negation of their omnipotence. If for some of us insurrection must lead to social revolution, or in another way must be a constant situation, the participation this moment should be our common ground.

We are calling this open assembly on  to co-organize the First Insurrection Festival. It will be structured around four mains axes : 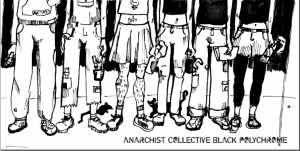